Investing in Commercial Real Estate gives you the unique opportunity to build wealth just as other high net worth earners. The income streams typically have higher yields than what you can receive with stock investing and 401k’s. This is accomplished by improving the properties and using leverage to purchase the asset (borrow money). What many may not know is that it doesn’t take a huge investment to reach this goal. Come let us show you how to take advantage of the new tax benefits especially with the Tax Cuts and Jobs Act of 2017 (Trump Tax Cut). Get Mentorship For Real Estate Investing from OnPointe Commercial.

For Investor inquiries, please call or email us: 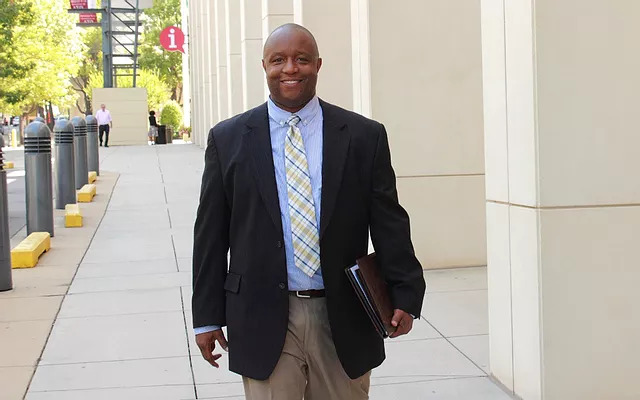 Who Is Dorian Carter?

Dorian L. Carter is a Commercial Real Estate Executive. He has a mission to transform communities and build wealth for individuals. His journey in Entrepreneurship and Real Estate began in Jacksonville, Florida where he was born and raised. Throughout his childhood and teenage years, Dorian was not a stranger to struggle and hard times. Dorian persevered through several challenges including poverty, an unstable home, and becoming a teenage father. Upon graduating from high school, Dorian served 9 1/2 years in the United States Air Force and learned the value of hard work, discipline, and leading by example. While serving in the military he realized his passion for Entrepreneurship, which had been instilled in him by his grandfather when he was young.

Get Mentored By The Best CRE Investor